My good friends and partners at Mosster Studio reached out with a very interesting project, involving architecture, but also culture, heritage, land ownership, transmutation of traditions and iconography within the Australian context. This was specifically for the Venice Architecture Biennale 2021, the Australian Pavilion.

I was provided all the architectural material, namely references, plans, construction process. and photos of finished building,  I worked with Angela Hernandez and Daniel Calvo, of MOSSTER, to create a continuos flow of the narrative.

We organized the arschitectural projects into 5 chapters: KNOWLEGDE, STORYTELLING, TERRITORY, LANGUAGE, AND PRESERVATION

some of the early visualizations were passed through a 3d simulation of the Pavilion in Venice, to have a sense of the scale and environments we were creating.

Early visualization of the montage:

Because of COVID, the actual in  presence experience was limited, so a few smaller exhibits were organized in Australia 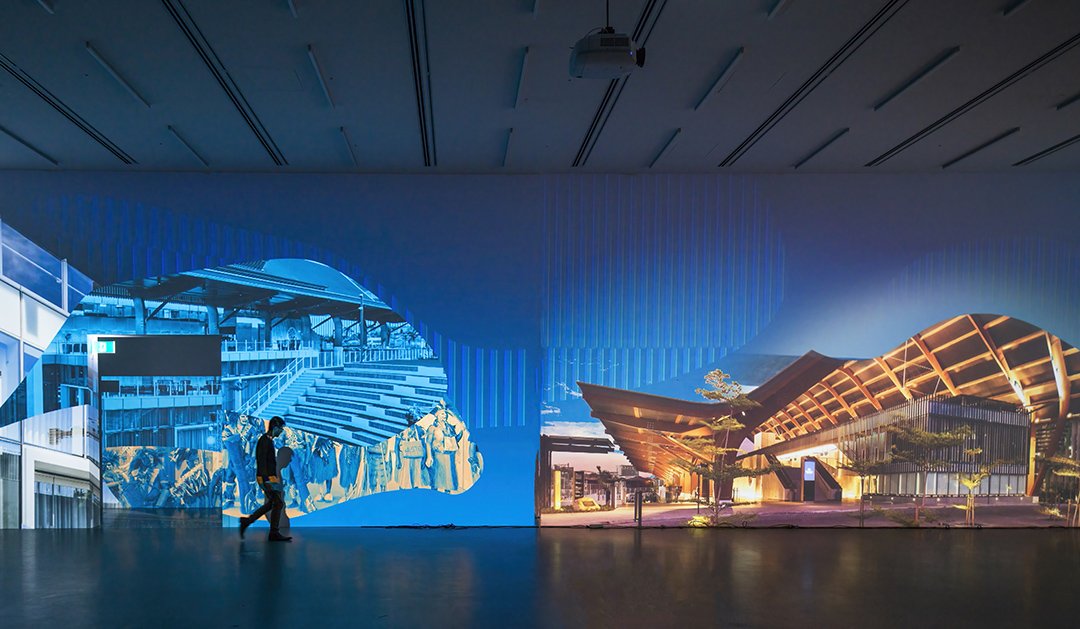